When it comes to history and achievements, the Horse of the Year show stands out from the rest.  From a class of 12 Show Jumpers to a show with over 1400 riders, it has become the biggest event of its kind in the Southern Hemisphere.  The success and growth of the show would not be possible without the continuous commitment of its stakeholders.

In 1956 Melbourne was awarded the Olympic Games; it was at this point that Duncan Holden started correspondence with the British Horse Society to find out how New Zealand could become a member of the Federation Equestrian International (FEI) and compete at the 1956 Olympics.  In July 1950, Equestrian Sports New Zealand (ESNZ) was formed and formally known as the New Zealand Horse Society.   ESNZ has been affiliated with the FEI since 1951.  The first Horse of the Year class was run in 1953 at the Palmerston North Show Grounds.  Between 1953 and 1991, it was held at various shows around the Country. The show stayed in Karaka, Auckland, from 1992 to 1998.  Show Jumping Hawkes Bay (SJHB) approached ESNZ to take over the hosting agreement and hold the show in Hawkes Bay.

After some economic hardship in 2012, an agreement was reached between ESNZ, SJHB and Hastings District Council (HDC) to form a new company – Horse of The Year (Hawkes Bay) Limited (HOYL). The new company secured 15-year hosting rights from ESNZ to secure the Show for Hawke’s Bay until 2027.  ESNZ assigned the licence to deliver the event to HOYL.

Many people have contributed to Horse of the Year and what it has become. HOYL took over the hosting agreement in 2012 and outsourced the delivery of the show.  Keven Hansen and his family, who had run the event prior, became the official Event Management Team – HOYL contracted Event Pro to run the event.  Kevin Hansen was the face of the show. With his passion and knowledge of everything equestrian, and the support of the wider equestrian community, the attendee numbers grew to the size it is today.  Over that time, the show not only succeeded in attendee numbers but also became one of the most significant scale events in New Zealand, but with that came increased infrastructure and regulations.  In 1999 the show cost $80,000 to deliver, and the cost to produce the event now exceeds $2,300,000.

As the show grew, so did the responsibilities of those appointed to deliver the show.  Increased overheads and regulations started to put pressure on the revenue drivers.  This meant increasing trade attendance, and sponsorship contribution was paramount for the show’s success.  SMC Events Ltd was appointed in 2015 by HOYL as the Event Manager.  It was a rough start coming from the back of a show that had been struggling to find its financial balance for some time.  In the 5 years SMC Events Ltd delivered the show, they succeeded in improving the infrastructure and overall experience.  Securing Land Rover as the naming right sponsor enabled SMC to leverage the brand, lifting the show and its media presence to a broader audience.  Ensuring the event is run yearly without deficit is no easy job.  The balance between the commercial aspect and equestrian culture creates many layers and expectations.

In 2020, the HOYL board, after much discussion and scenario workshops, decided the time had come to bring the event management in-house.  HOYL are grateful for both Event Pro and SMC Events putting them into a position able to do this.  Bringing the event management in-house meant that any surplus made was able to be put back into the development and sustainability of the event.  Regardless of our efforts, the issue of the venue not being fit for purpose remained.  The show has always been and remains the perfect platform to benchmark Equestrian in New Zealand.

In 2022 Hastings Council made the bold move of purchasing the venue to take over April 2023.  With the support of the Hastings Council, ESNZ, Land Rover and our revenue generators, we can now look forward.  The time has come to invest in and improve the experience while increasing community involvement.  Creating relationships and developing a long-term plan that improves our show’s security in the way of equity and venue infrastructure was the intention back in 2012 when the ESNZ agreed to sign the licence over to HOYL.  Working together, we will be able to achieve our objective.

Watch this space, to be announced at the 2023 March event. 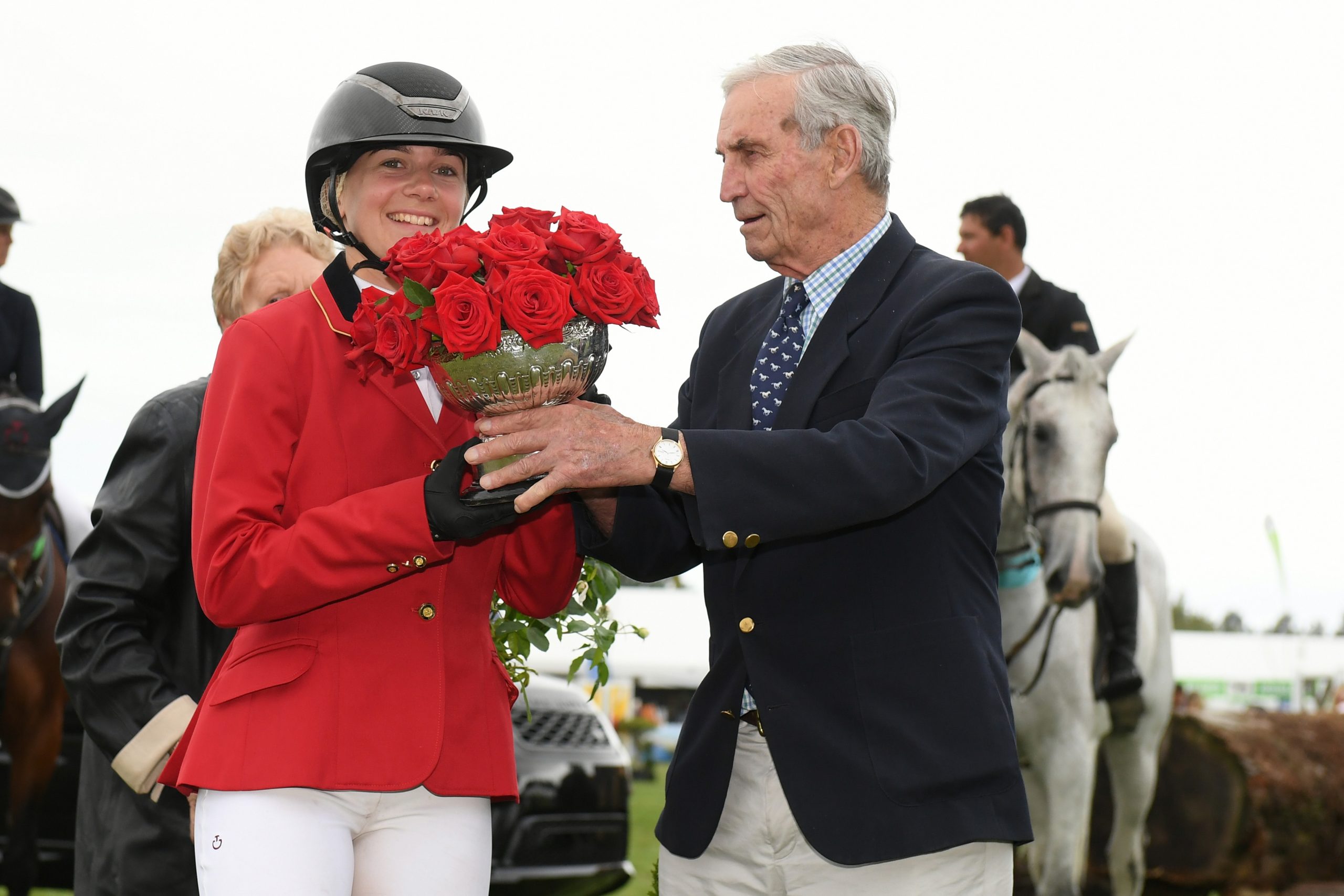 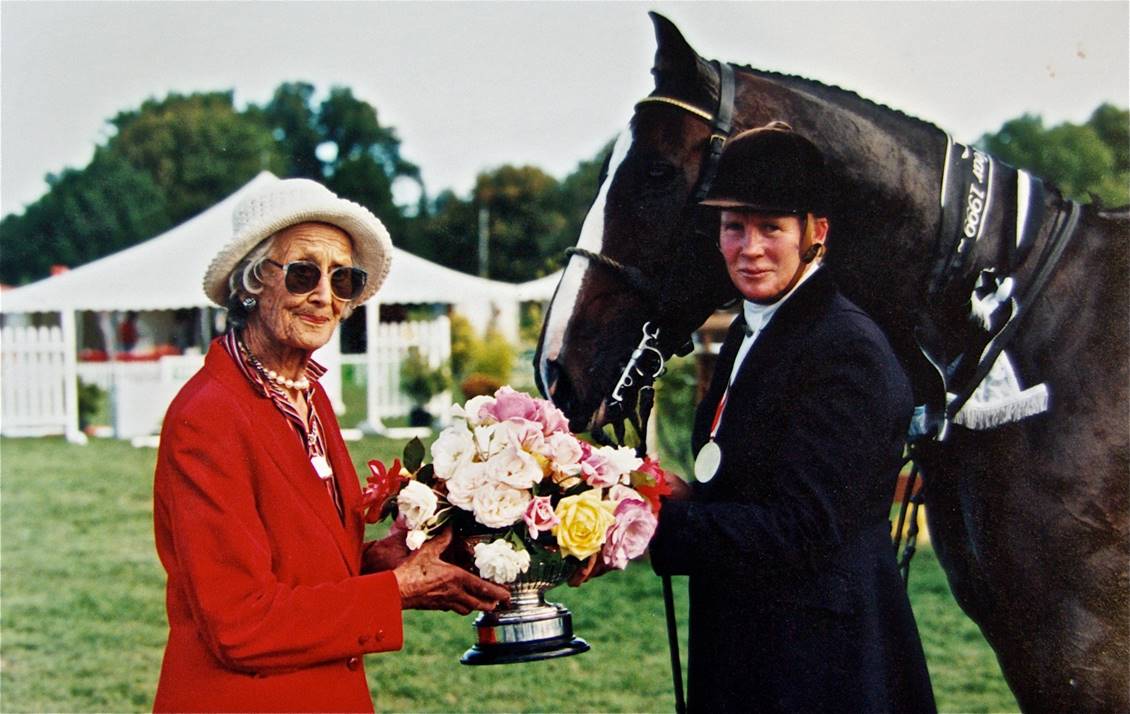 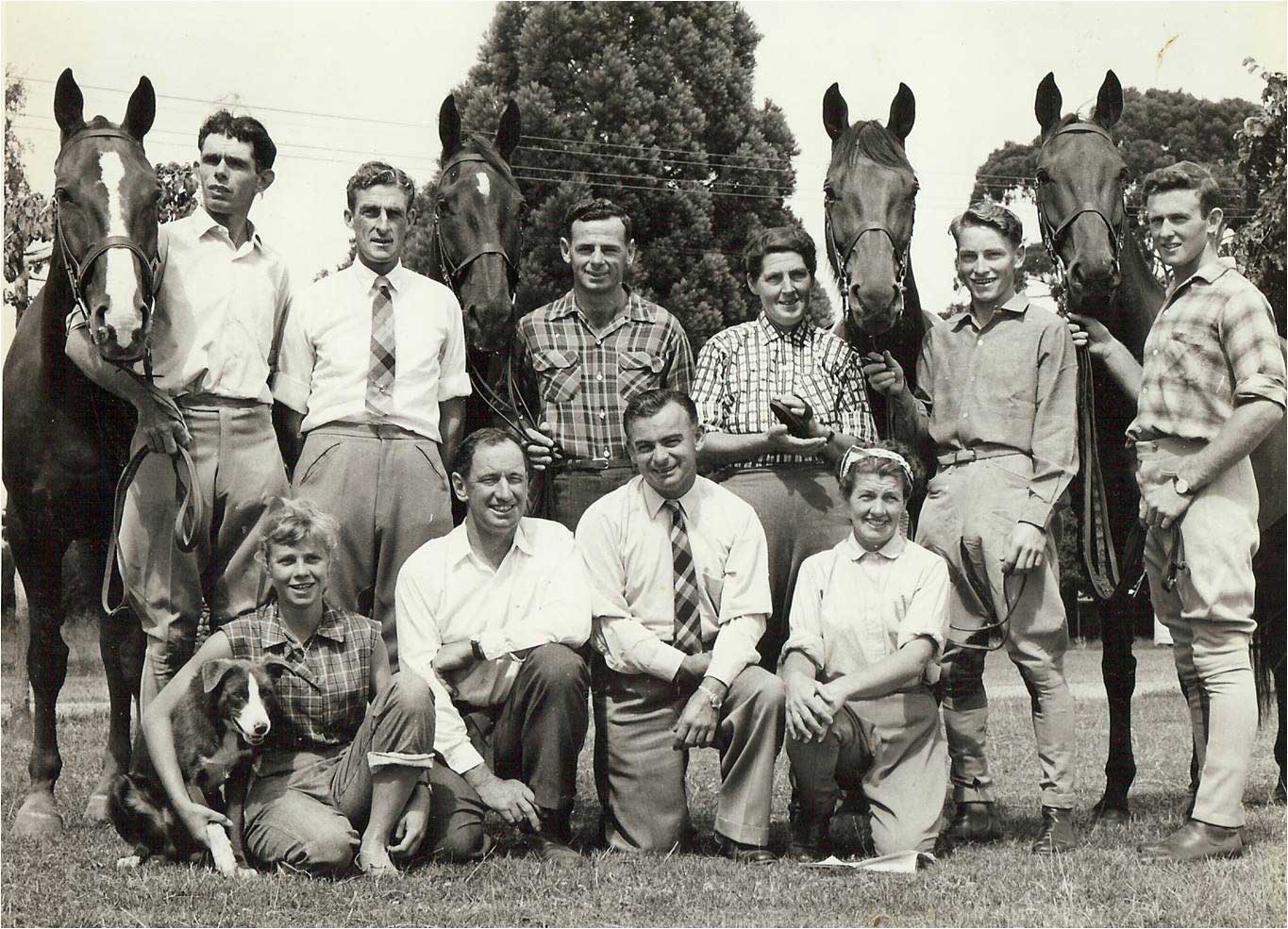 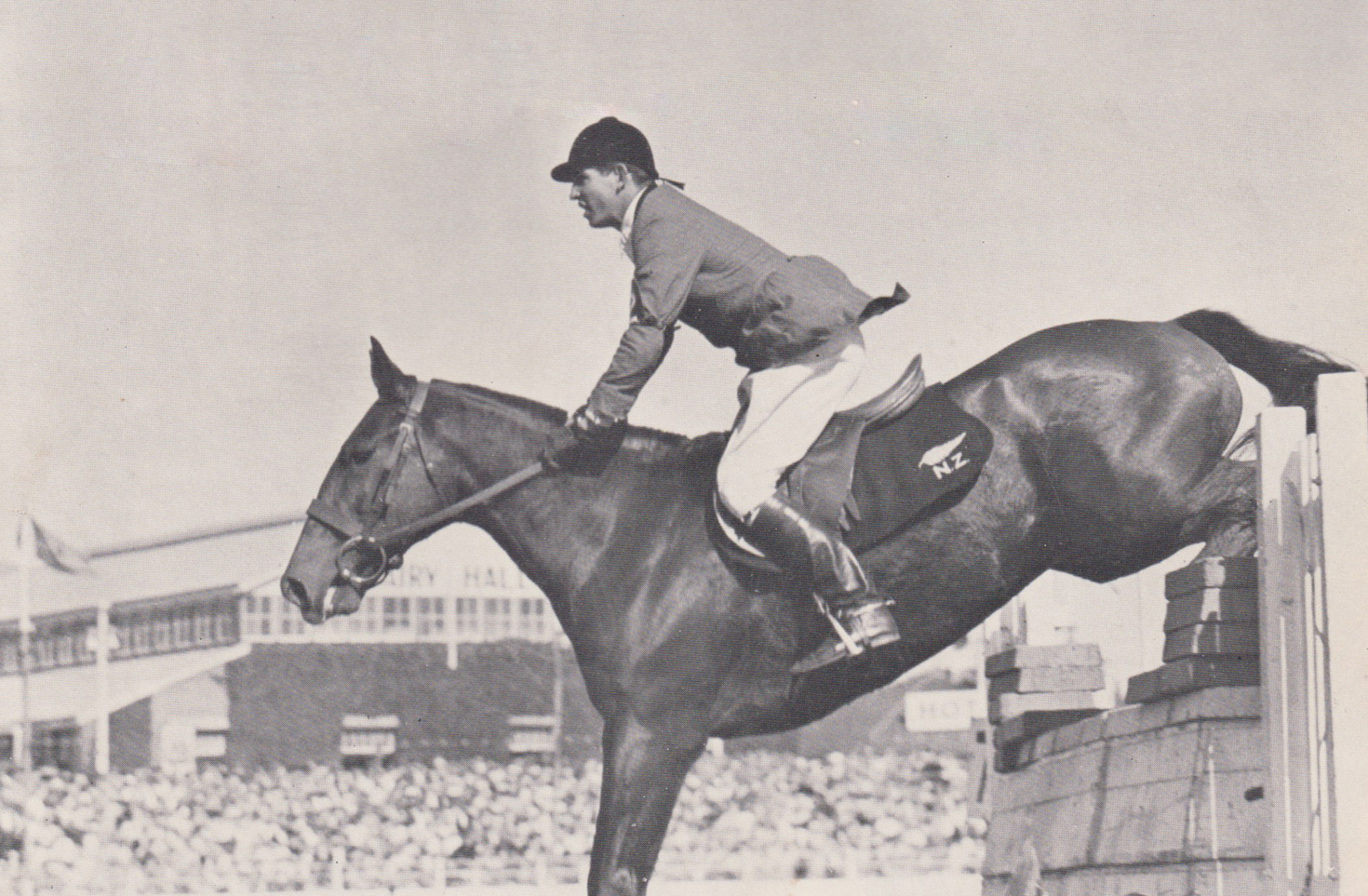